Groove On Fight is the fourth installment in the series. It is also known as Goketsuji Ichizoku 3: Groove On Fight. In the story chronology, however, it is the last entry in the series at the current time. It was released in arcades in 1997. Neither it or its console port received a release outside of Japan. It was the last game in the series that was fully developed by Atlus..

About Groove On Fight[] 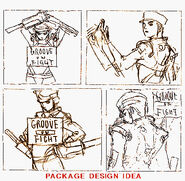 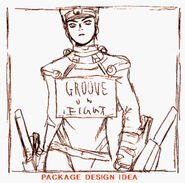 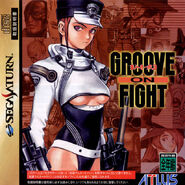 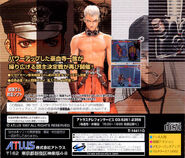 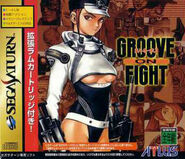 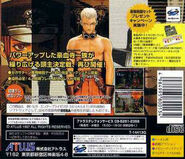